Resource and domain modeling for quick APIs, CMSs, and applications.

Deploy an API to the cloud in under 30 seconds, in just 3 steps.

1) Build your domain objects as JSON Schemas, all in the same Markdown document. Alternatively, run rx init to get a ready-to-use document with two sample schemas.

2) When you run rx generate sample.md, you’ll get a full CRUD (create-read-update-delete) Swagger specification for your API.

3) You can then deploy your specification to AWS API Gateway, complete with request validation and mock responses, with a single rx deploy sample.md command.

How easy was that?

Installing is easy with npm.

Alternatively, you can also download a binary for your operating system.

Windows, Mac, and Linux are all supported.

Initialize a new sample project in the current directory.

Generate an API specification from the document file.

Opens the browser to view the resources in the document file. 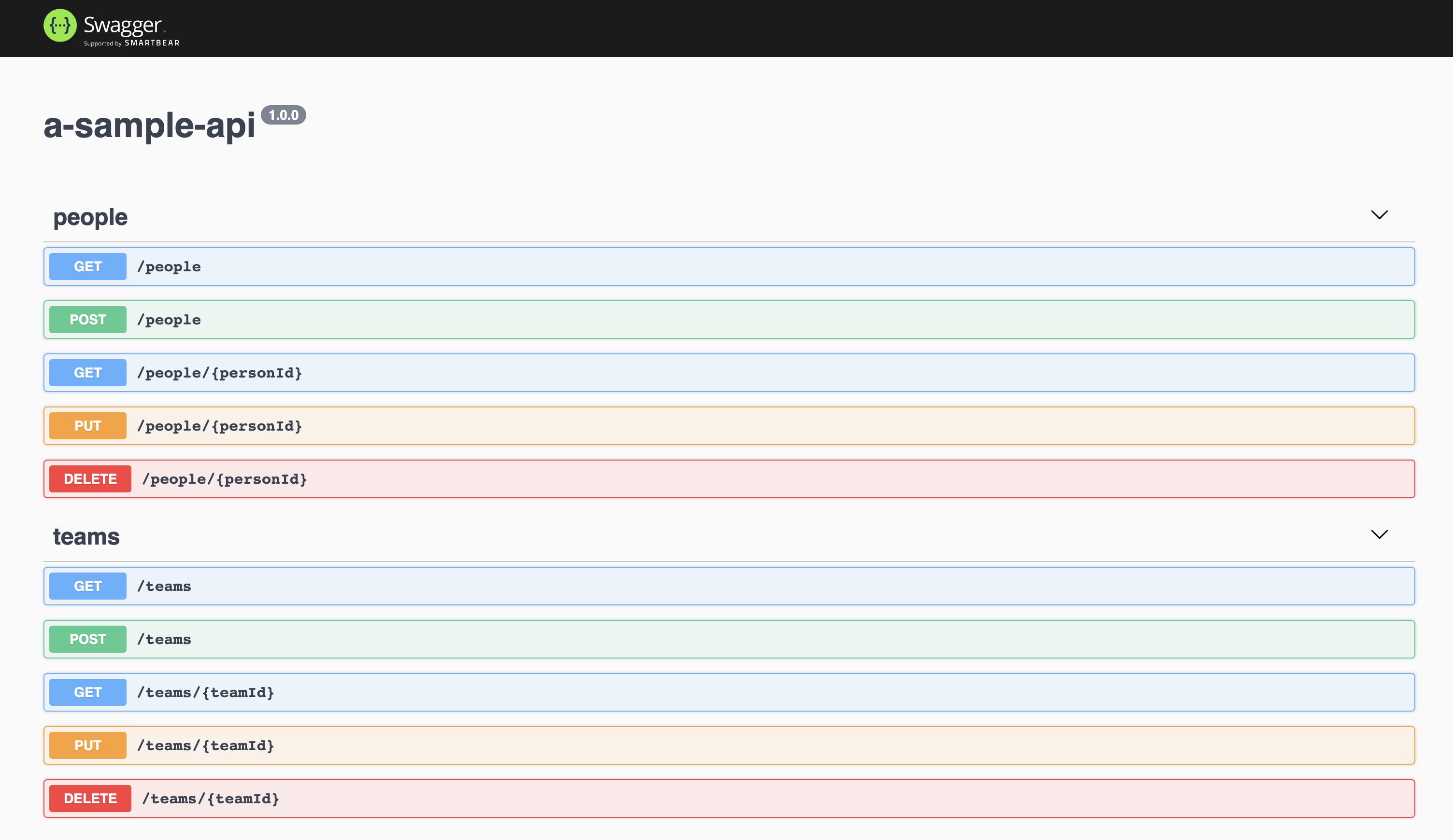 Deploy the API with mock integration to AWS API Gateway.

See help and usage information about all available commands.

Open a GitHub issue to ask a question, report a bug, raise a concern, or request a new feature.

Also, your question may already be answered on the following Hacker News thread.